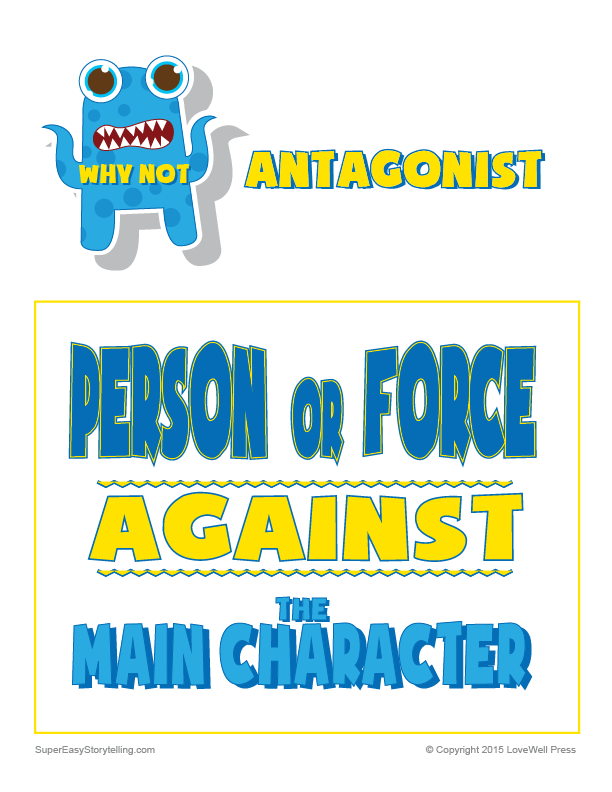 Help kids understand what an antagonist is with this definition in simpler terms.

What is an antagonist?

You may be wondering why the antagonist definition says an antagonist “could be" a "bad guy", but doesn’t have to be. Antagonist has the prefix "anti-" in it, which means "against". The antagonist is whoever is against the protagonist (main character) of a story. Read on to see how an antagonist can even be the "good guy".
Download a printable poster

An antagonist can also be a force or thing that is preventing the main character from getting what it wants-- In the movie “Ice Age Continental Drift”, the mammoth and his family keep being separated by earthquakes and shifting land. The Continental Drift is a force that keeps the family from what it wants, which is to be together again. In this case, the land continually shifting is an antagonist.

How the antagonist fits in our simple writing formula 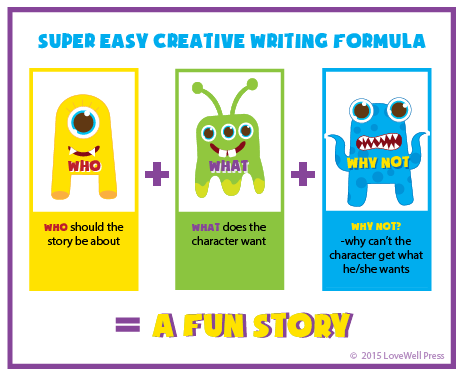 Trying to think of an antagonist for your story? See our mix and match antagonist / protagonist prompts. 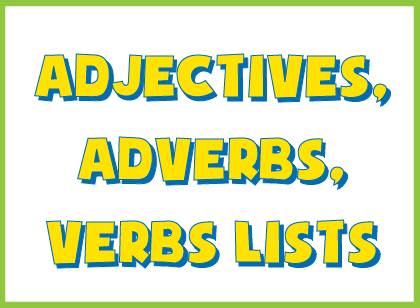 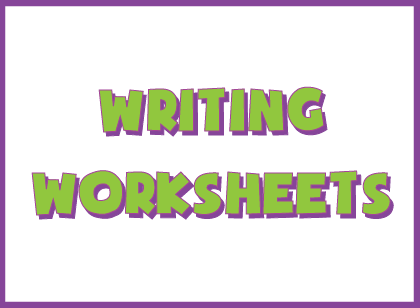 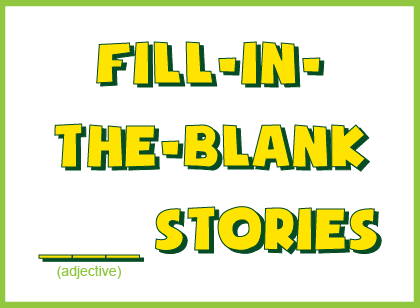 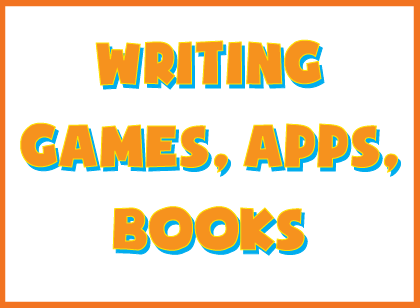 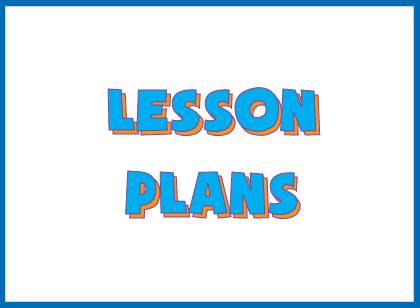 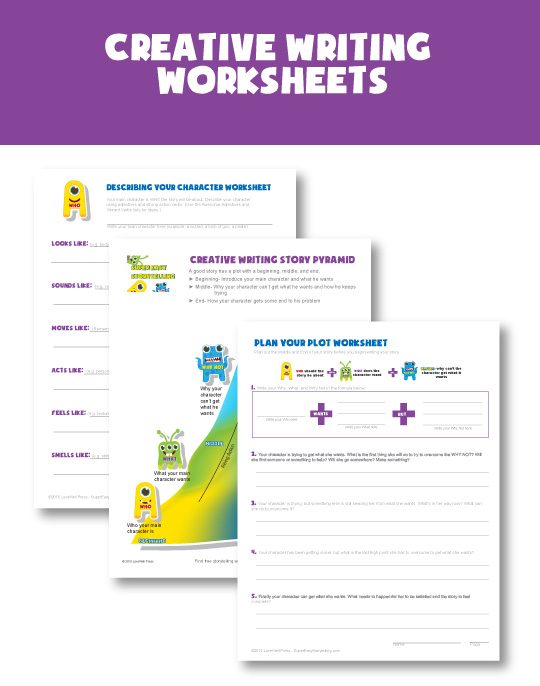